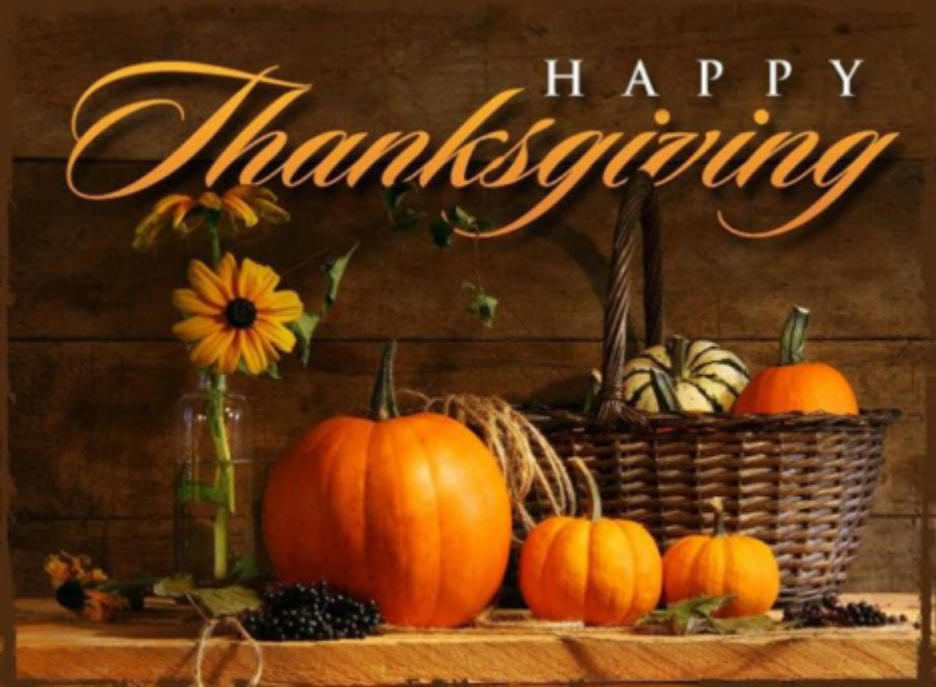 Hello everyone and Happy Thanksgiving from our home to yours! In many ways, it feels like the world has gone silent. The sound of the children playing with their cousins, the hubbub and clatter of dishes, laughter and family stories that we repeat (and expand) every year! And out in the larger world, the silence of restaurants, theatres and clubs, the missing music at concert halls, church gatherings, choir rehearsals and a poignant loss, for me – the loss of the sound of us singing together.

And singing together is not just the loss of sound, is it? It is the loss of the camaraderie, the almost mystical connection with other people as we sing together, and that delicious moment when a passage of music finally comes together and connects!

What we have now is the “sound of silence”…

But silence is important. I remember one eminent choir conductor I sang with, Lloyd Bradshaw, getting after us about “bleeding into the rests” (ie. hanging on too long – not giving the rests their full value). He used to say: “rests are just notes that don’t make any sound – treat them with the respect they deserve!” In other words the silences were just as important as the sounds.

I remember learning the term “the holy hush” and getting after my choristers not to ruin it. The holy hush is that moment after the last chord has been sung – before the applause starts – when the last beautiful sound is allowed space to ring in the concert hall and then in the imagination of the listeners for a time. Good radio hosts learn not to interrupt that time at the end of a piece of music. (I have often heard them chastise themselves when they accidentally do.) It’s when the chorister’s music stays up, their faces still emote with the effect of the music, lips are parted,…it’s as if they have stopped breathing and the hall has come alive!

The “holy hush” is the reason we hold our applause until the conductor’s hands have been lowered and their body language relaxes as they turn to face the audience. We don’t want to spoil that beautiful moment where the sound is suddenly silent. (In fact, a good long “holy hush” is a greater compliment, in my opinion, than immediate thunderous applause. A holy hush means the audience was involved and listening and swept up in the music, whereas immediate thunderous applause could mean “Well, Thank goodness that’s over!”)

And don’t we all get annoyed with ‘that guy’ in the audience who seems to feel it is a contest to see who can yell “Bravo” before everyone else and thereby disrupt that “holy hush” for all of us!! – (Who is that guy? He should be banned from all concerts!! Especially when they are live recorded concerts so we have to hear him over and over again!!)

In the disruption of our lives that the pandemic has brought us, maybe we can realize some of the benefits of silence by looking at it as a holy hush. I love being in the forest with the dog on a quiet morning – the only sounds being the crunch of leaves underfoot. He likes to run helter- skelter through the trees and is not always in sight, but I always know where he is by the quiet jingle of his collar. And he can always hear my whistle and come running if he roams too far. I find I am reading more now that I have the space to do so. Conversations at home have somehow gotten deeper and more insightful. Telephone conversations with friends, my mom, my daughters and grandchildren seem more poignant and meaningful – not just setting up appointments, making arrangements or organizing “to do lists”. And I have loved reading the monthly communiqués from our Executive: little glimpses into how they are handling their time during the pandemic. And they have been so well and personally written, I can actually hear their voices as I read them!

When I was teaching, one of my favourite moments every year was hearing the first sound made by my Senior Vocal Classes every September! (The grade nines were always way too terrified to make a peep – their sounds would come later!)
Of course, their breath support had suffered over the long summer and the focus of their vowels needed work – there may have been a couple of pitch issues here and there – but it was still the most beautiful sound and it just flowed through us like electricity after the summer of silence! And I knew they felt it too. The smiles
on their faces and the excited energy in the room! If that was the effect after a two month break, imagine the way we will feel after this pandemic silence has ended and we can make music together again!!

Every once in a while, break the silence with a song – hum it, whistle it, sing it … enjoy the feel of it in your head and your chest, the taste of it your mouth, and the sound of your own voice in the silence around you! We will get there again! And when we do! The silence after that first chord will be deafening!!!!
So among the blessings you are thankful for this Thanksgiving, maybe, in some small way, you can be thankful for the ‘holy hush’ in our lives. It’s okay to be hopeful that the hush will soon be over and the thunderous applause of getting back to normal can start again – no musician wants it to go on forever! – but maybe if we look for ways to appreciate it now, that moment of singing together again will be all the more joyful!

So for the Pandemic Holy Hush – I am going to try to find ways to be thankful. And I know I am thankful for all of you!